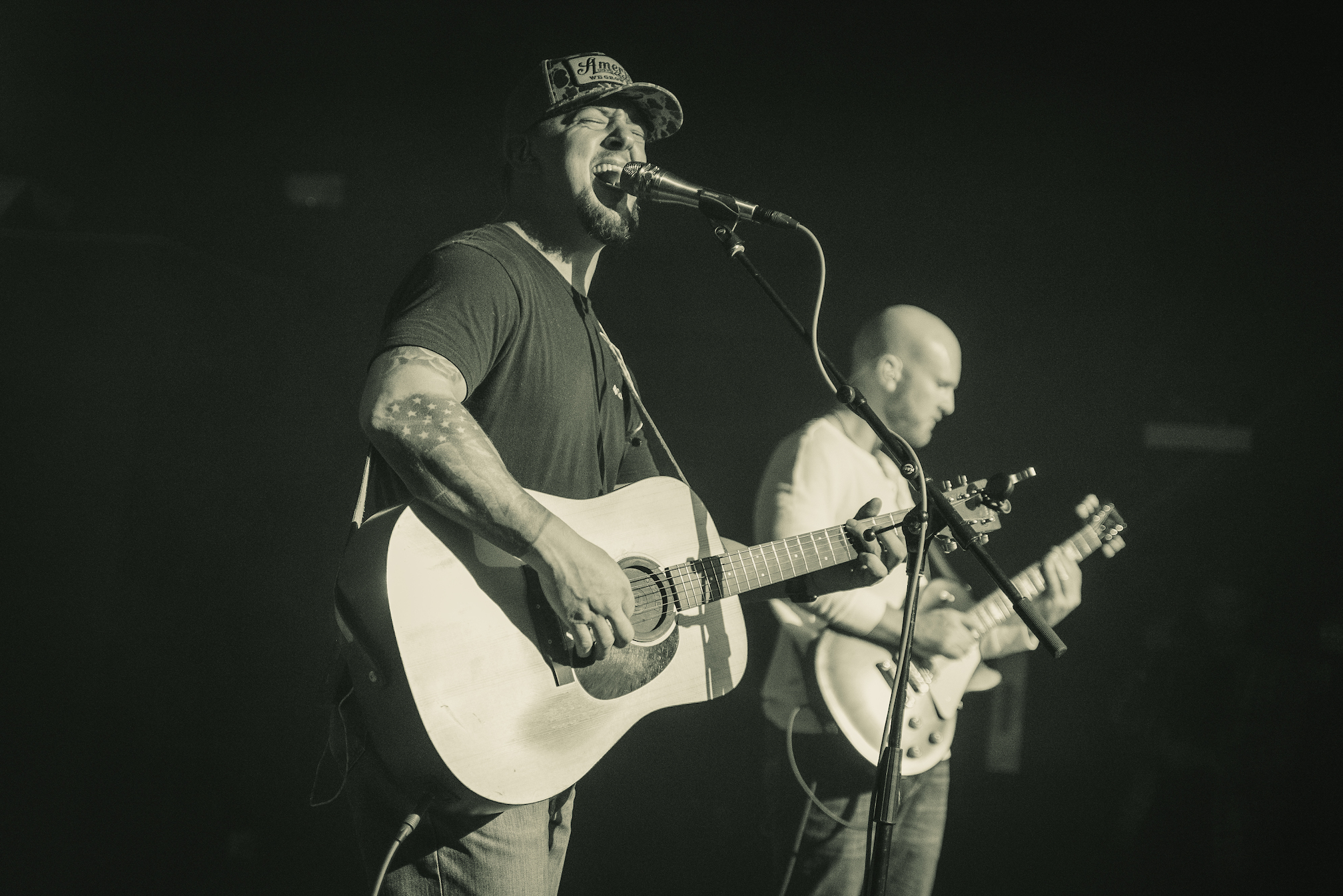 Brent Alexander, a Texas independent country music artist grew up in the town of Rowlett, Tx. Growing up he had many influences that drew him to country music, his mother being a country singer and his grandfather, an electric, steel and dobro guitar player.

His country roots run deep with such as Merle Haggard, George Strait, Trace Adkins and many more. At the age of ten, Brent taught himself how to sing and play guitar. Since then, he has accumulated hundreds of shows and has even shared the stage with numerous country artists, such as Cody Johnson, Easton Corbin, Deryl Dodd, Josh Ward and many others.

His music speaks volumes when looking for a story within a song, with his deep country voice and his range it will sure hook you in to listen. With his latest release of 2021 Self-Titled Ep- Brent Alexander, features songs like “Your Fault” and “Long Haul”, it will sure catch attention with the hard rocking southern country vibe to a classic 90’s feel.

Brent Alexander made his radio debut on KFWR, 95.9 The Ranch and the Texas Red Dirt Roads Radio show and paid tribute to Daryle Singletary. Click here to WATCH. 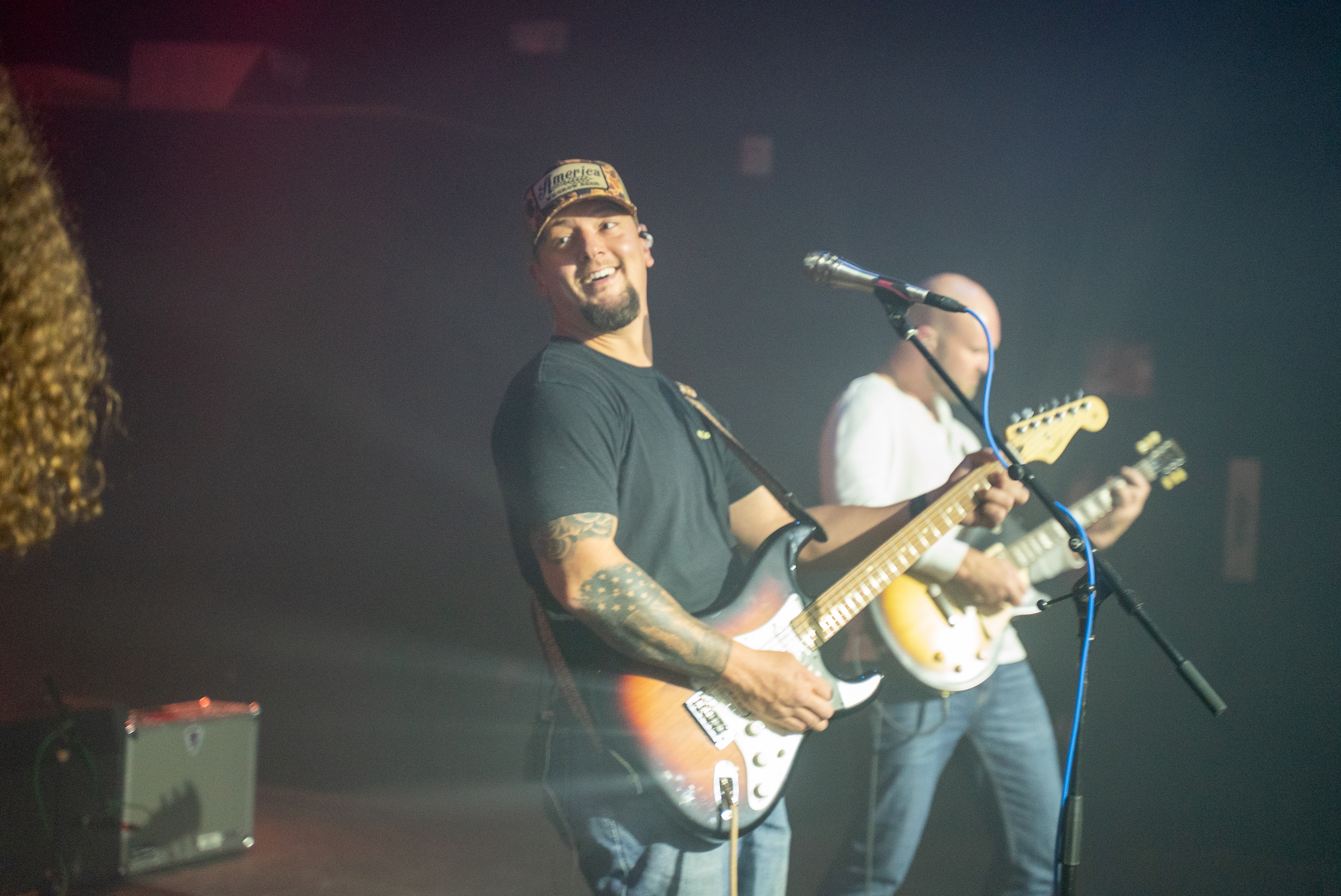 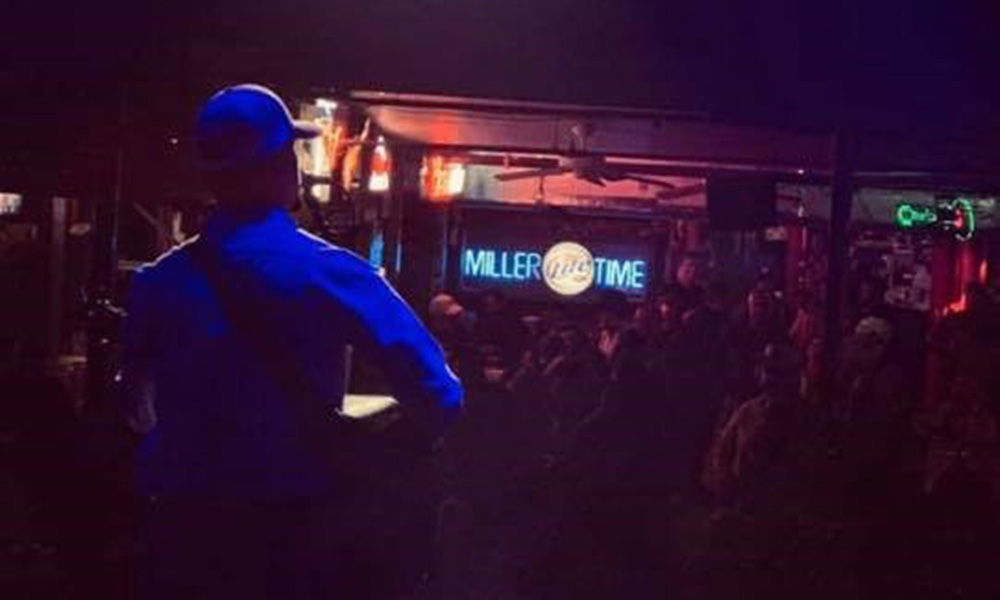 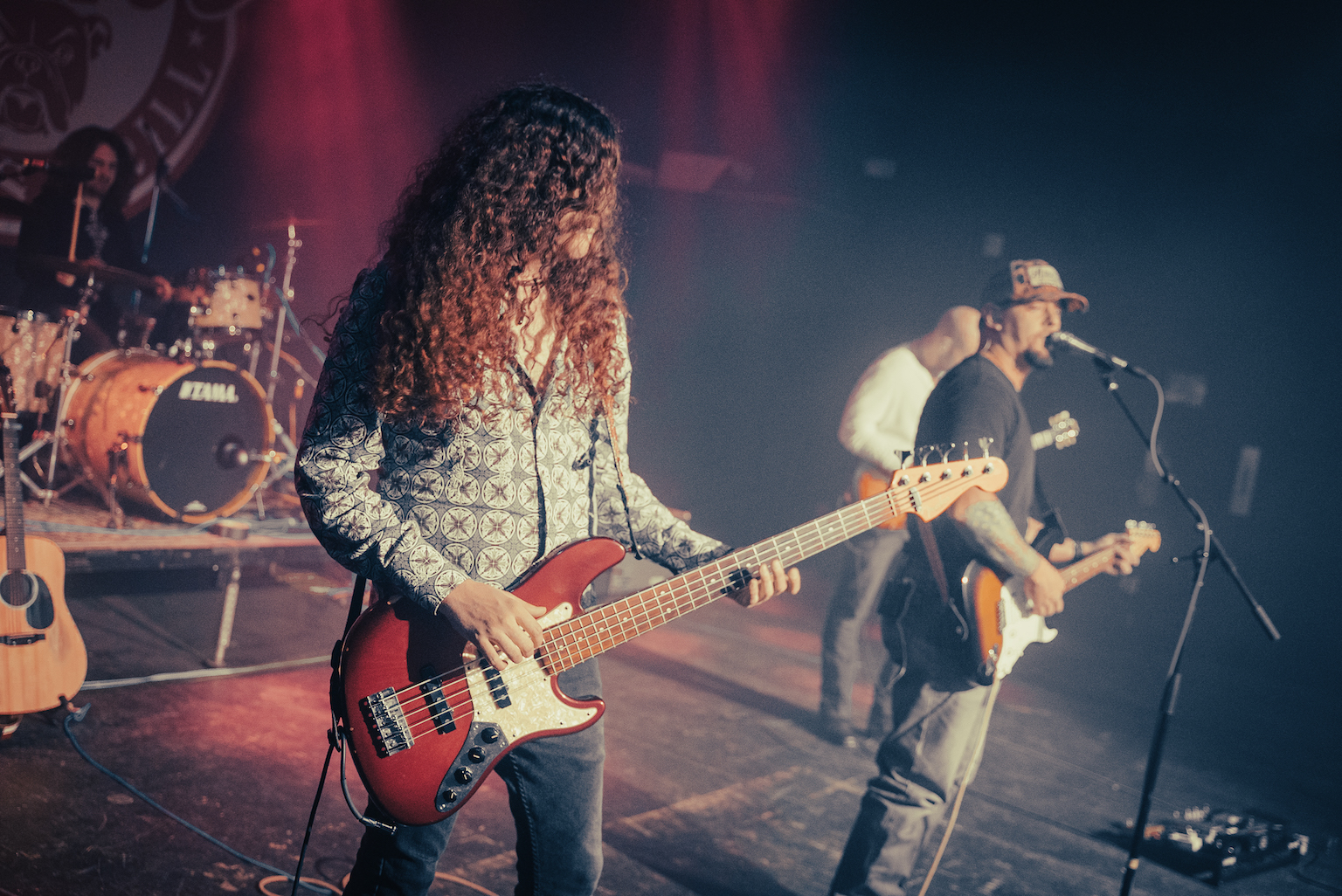 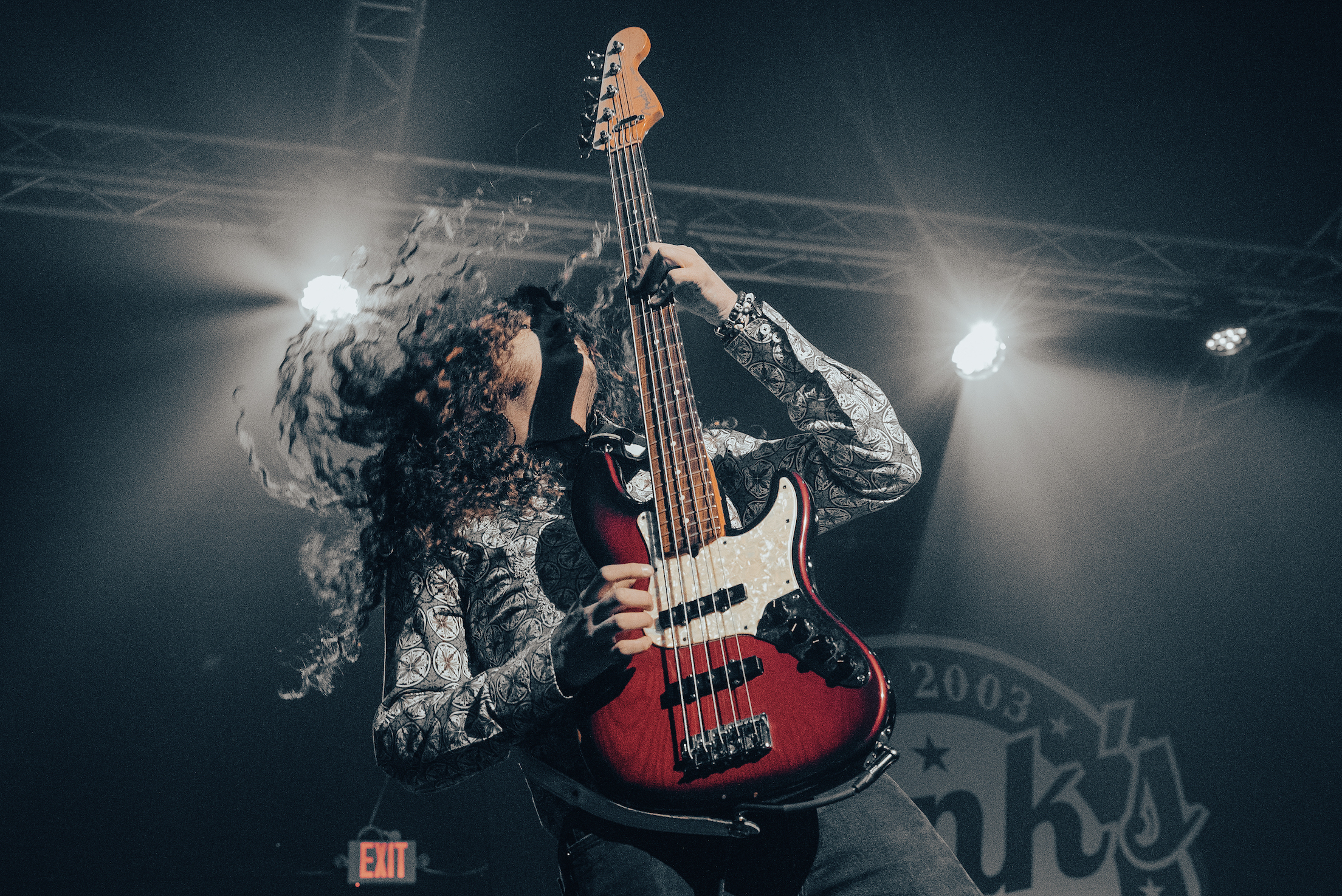 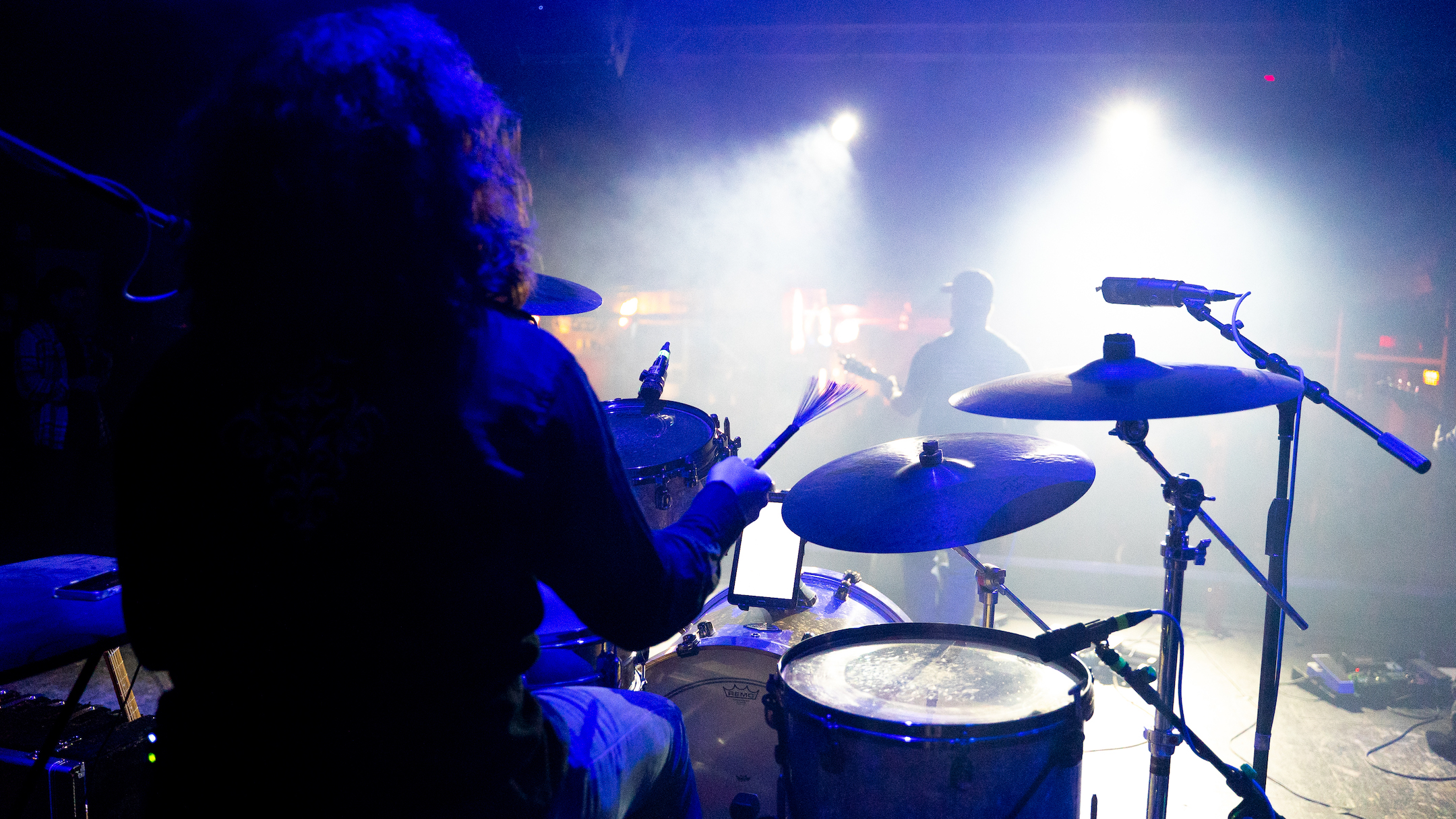 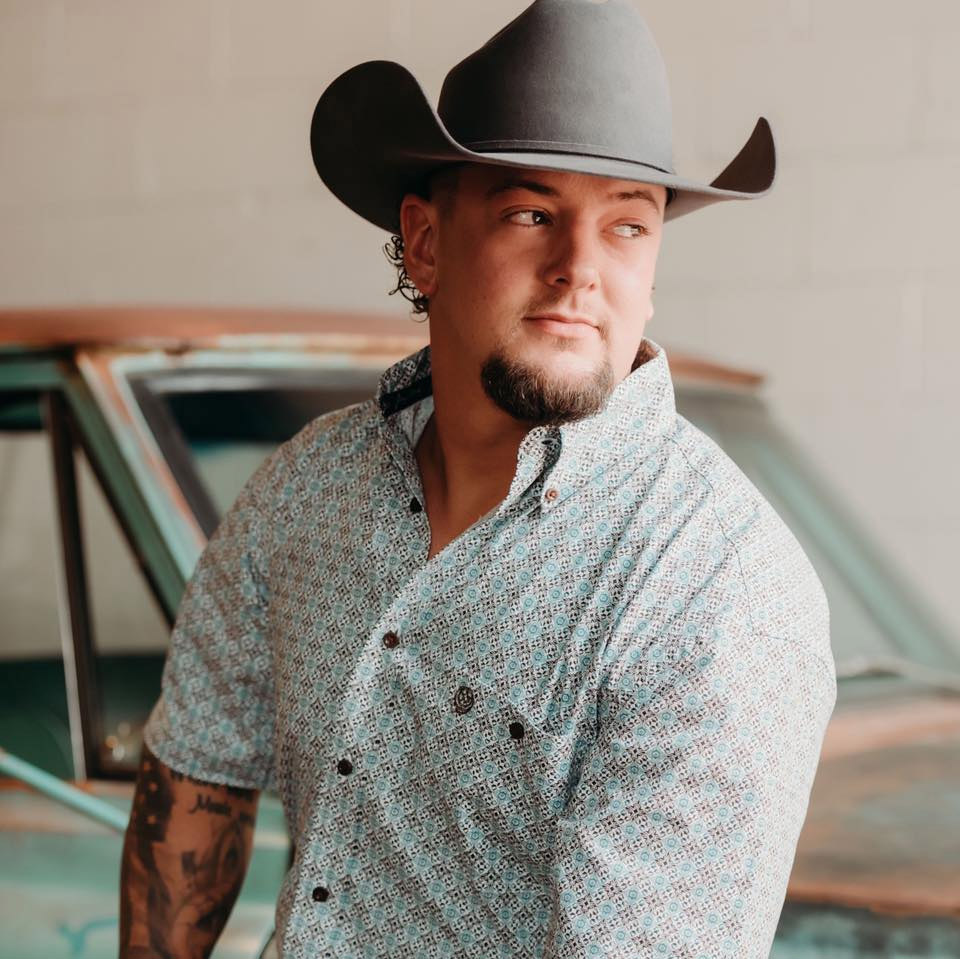 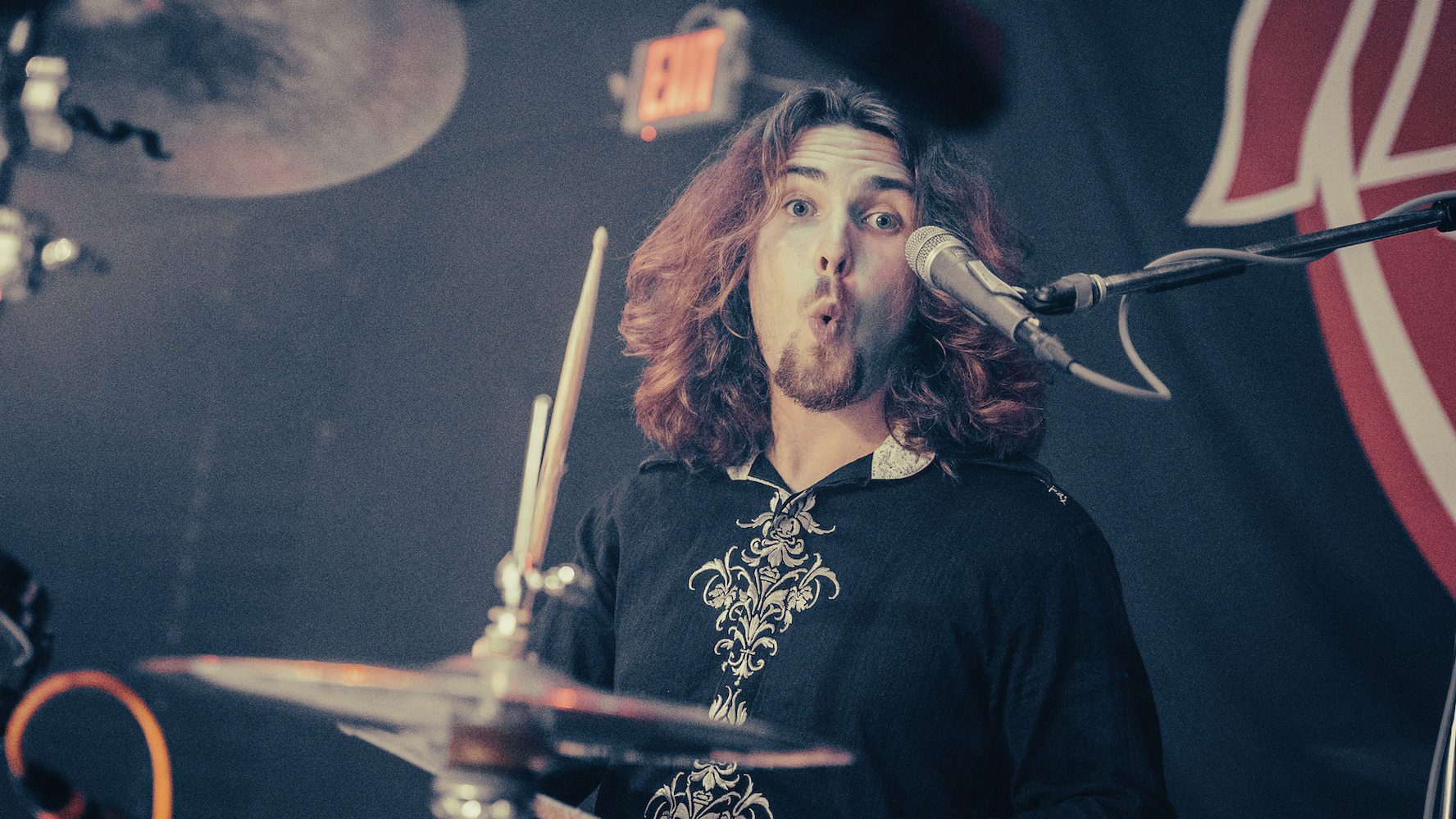 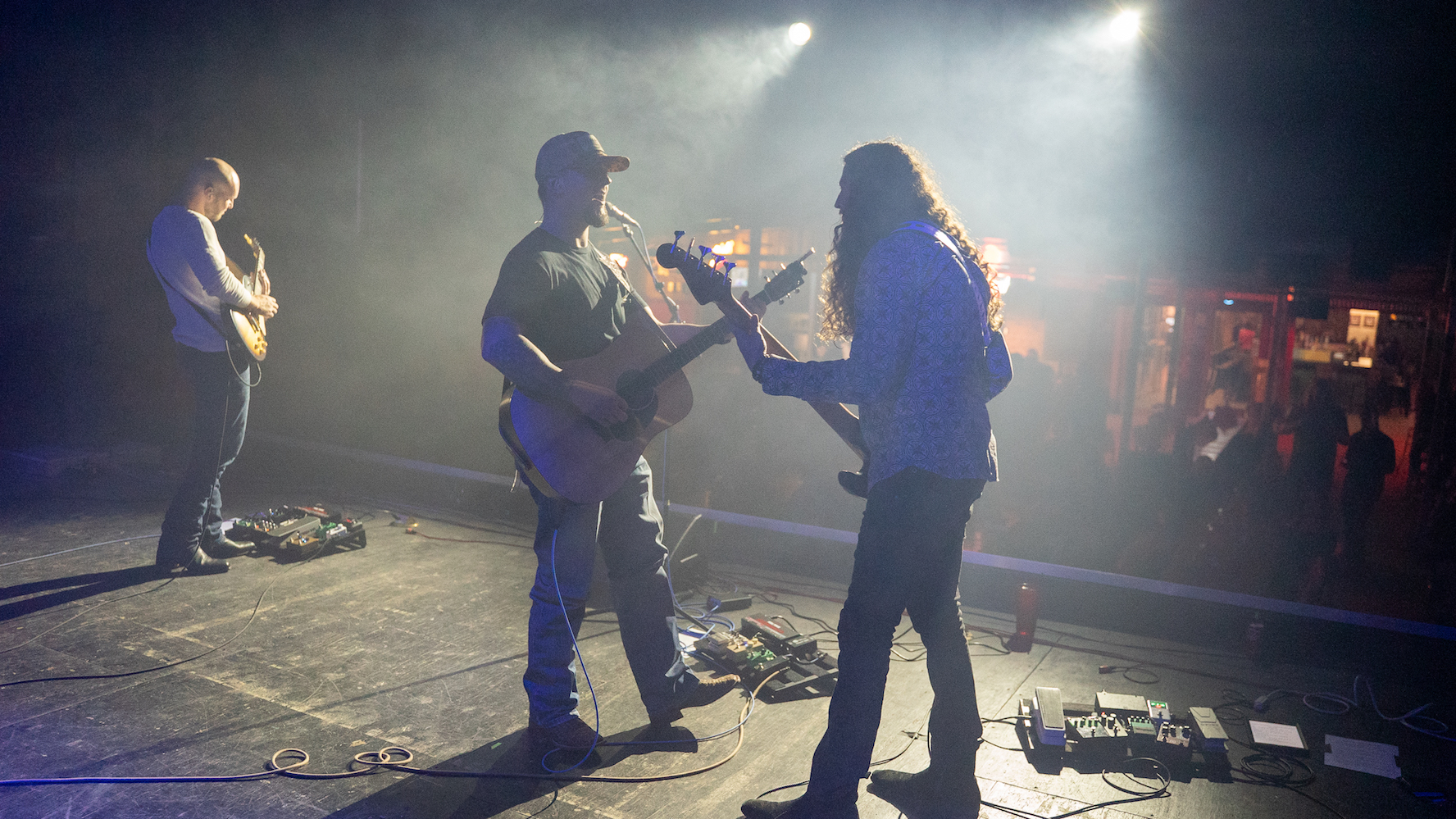 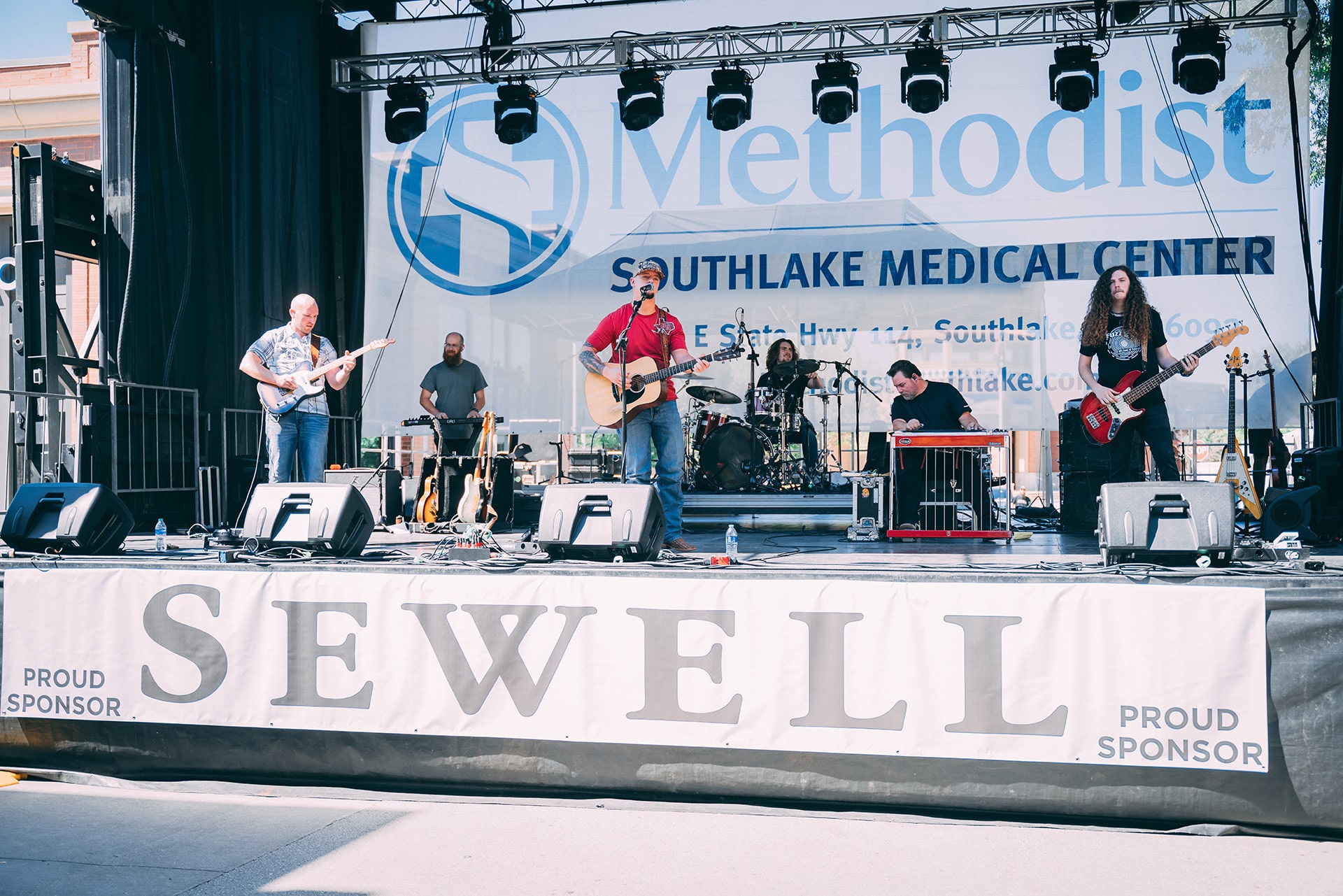 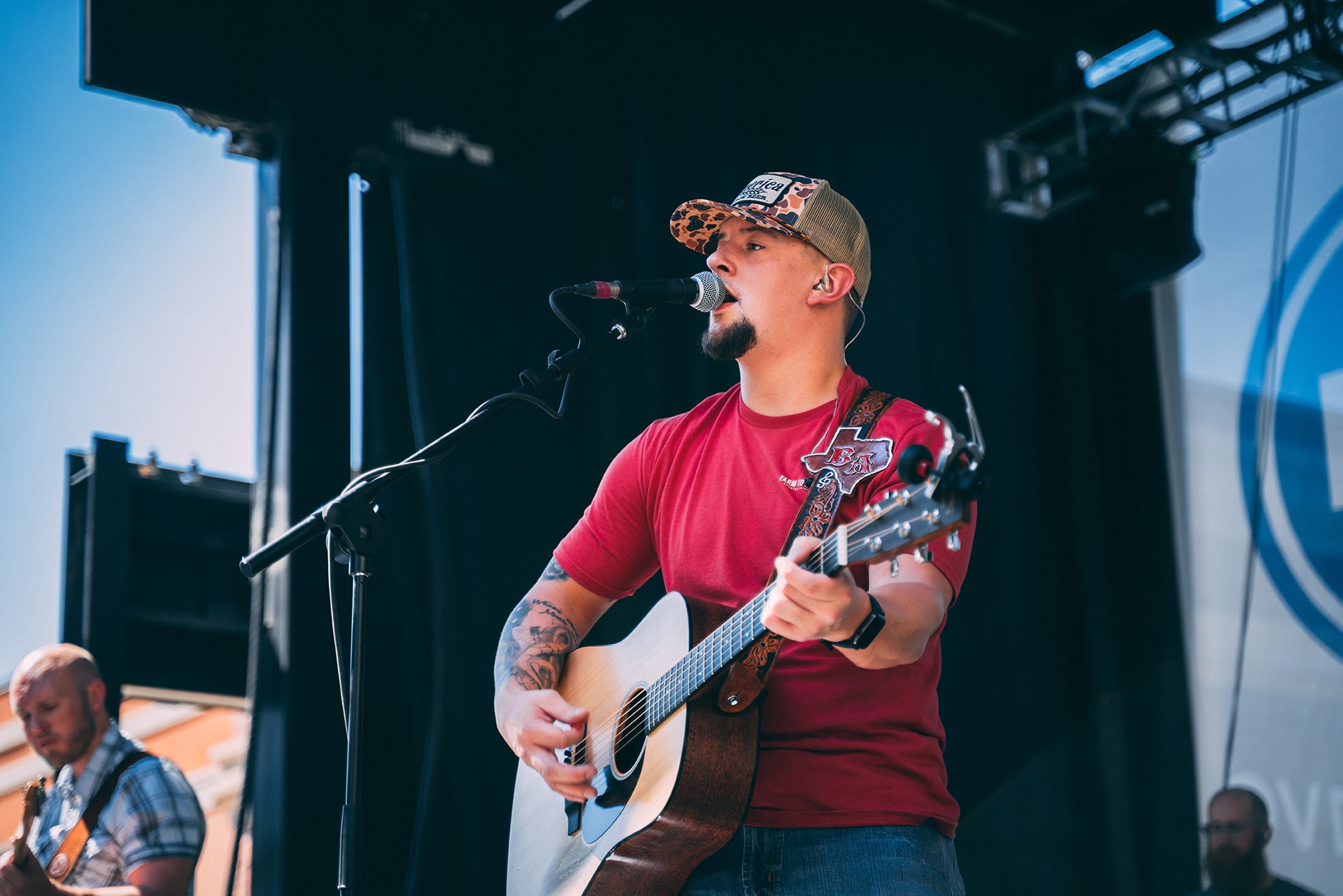 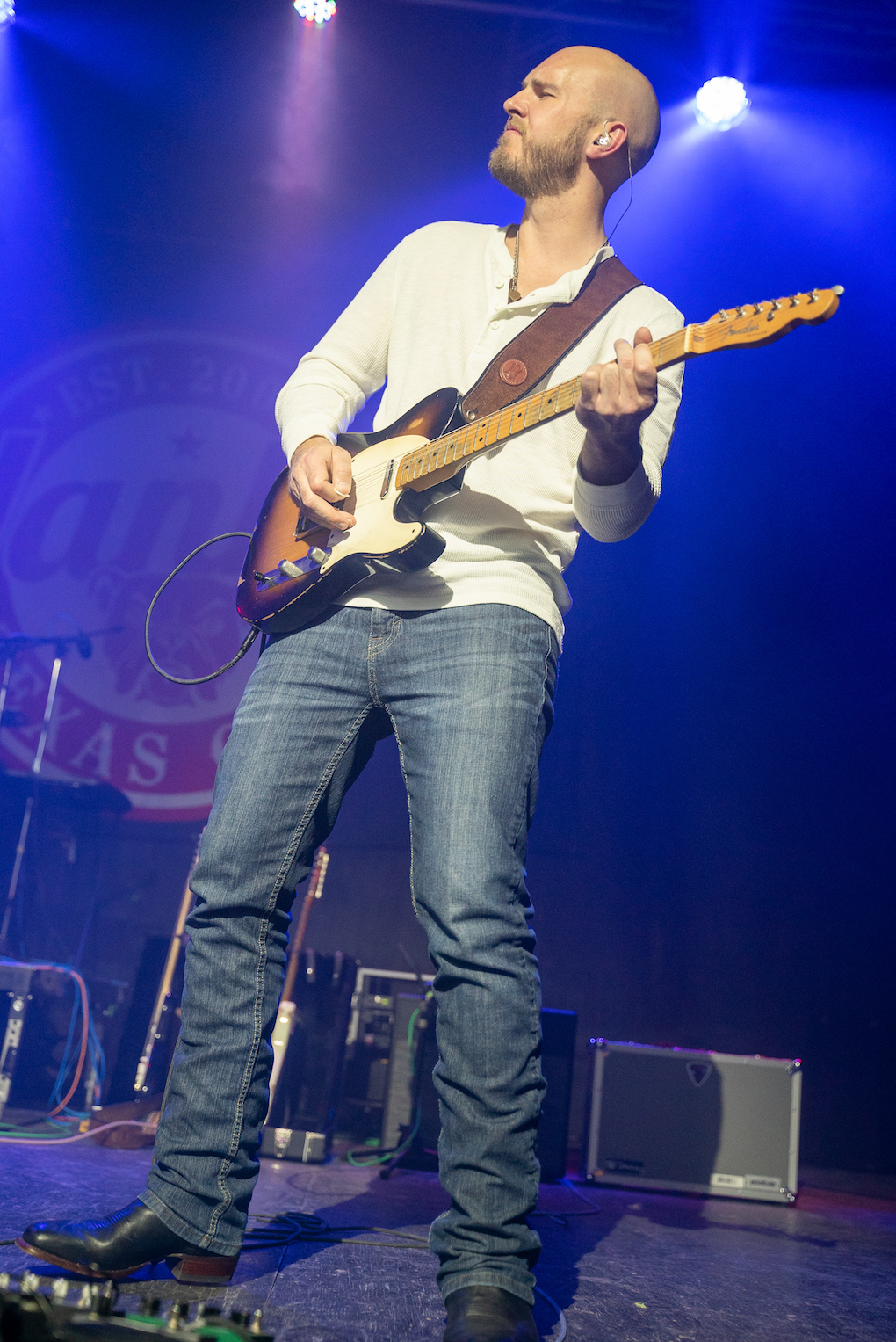 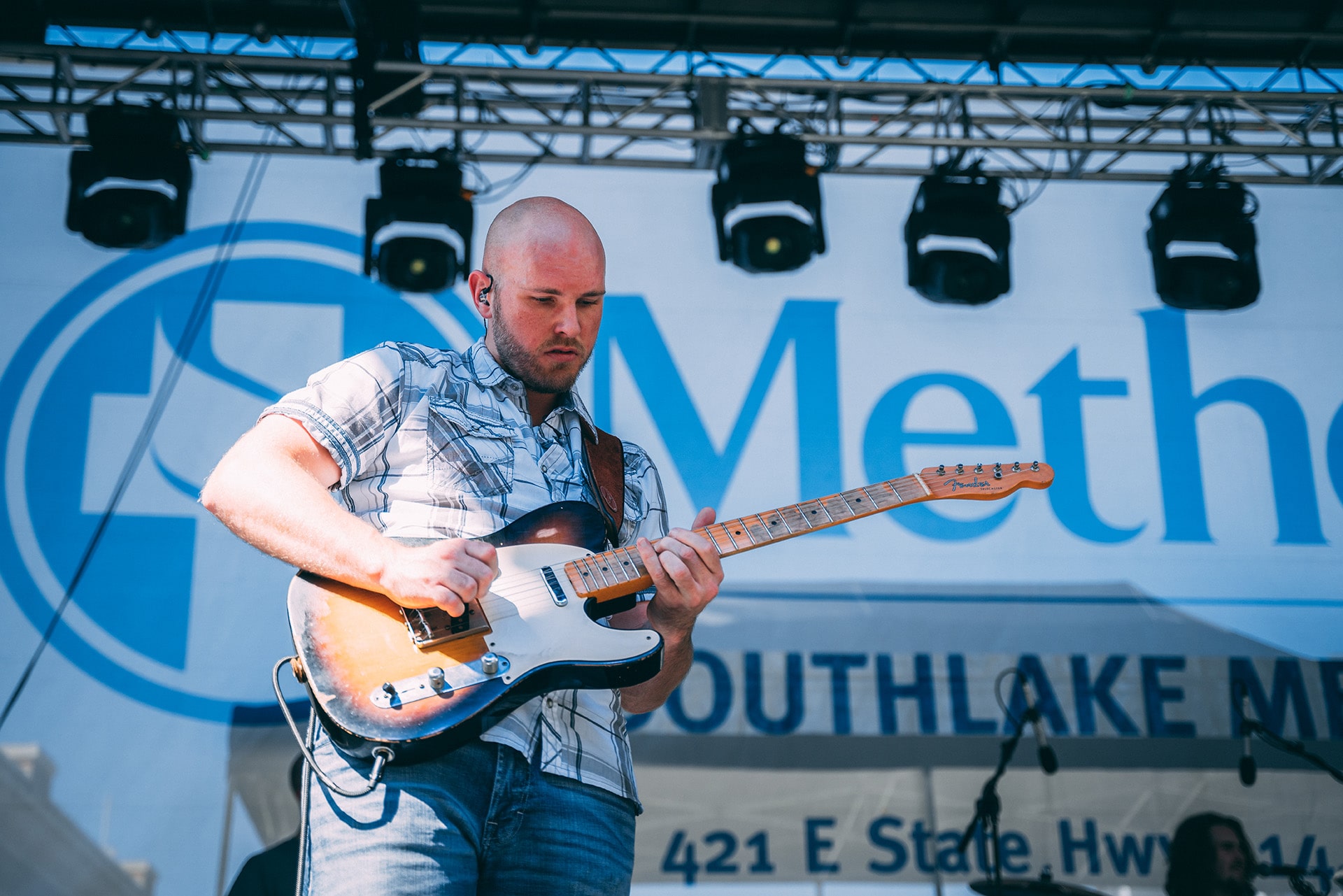